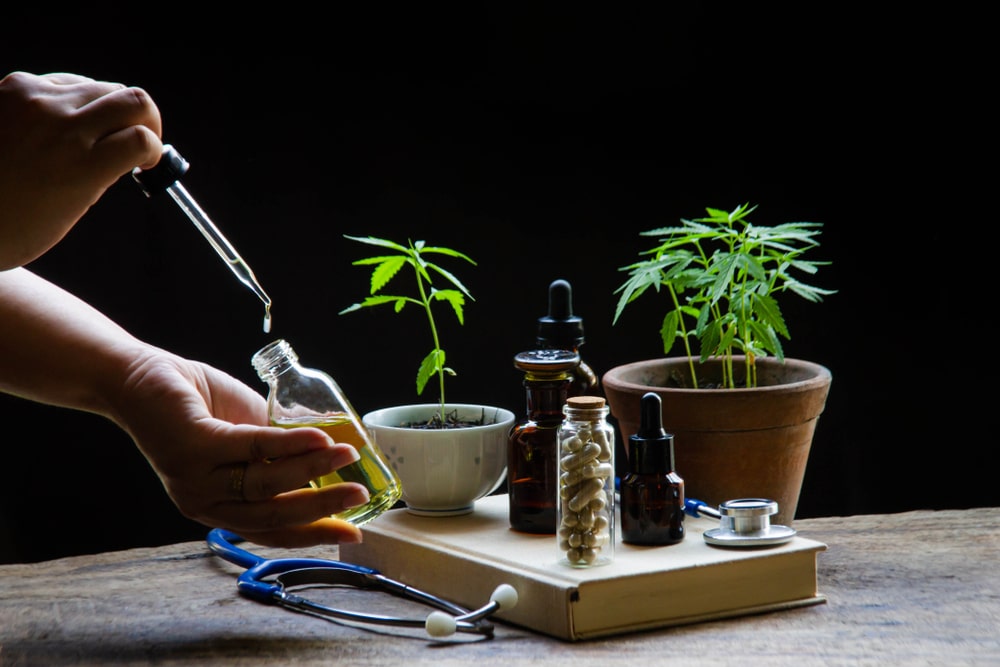 Delta 8 is one of the many cannabinoids that naturally occur in cannabis, and it also occurs in hemp. Delta-8 THC is growing in popularity, but to understand why you need to have a better idea of its effects.

A Quick Refresher on Delta 8

Before getting into the delta 8 effects, take a minute to refresh your memory on what it is.

You should also know that delta 8 is legal at the federal level. Federally-legal delta 8 products are hemp-based and contain less than 0.3% delta-9 THC. Products with more delta-9 THC than this are considered cannabis-based and only legal in states where marijuana is legal. However, most delta 8 products intentionally keep the delta 9 content below this threshold to be legal in more areas.

This makes delta-8 THC a popular alternative to cannabis in states where marijuana is illegal, but delta 8 is not. However, it is worth noting that a small handful of states have made delta 8 illegal as well.

With that in mind, it is time to take a look at the delta 8 effects.

Psychoactive Effects – They Exist but Are Less than Delta-9 THC

You likely already know that delta-9 THC is responsible for the psychoactive effects of cannabis. You also probably know that not all cannabinoids are psychoactive, with CBD being a common example of one that isn’t.

Delta 8 sits between these two. It is psychoactive but not to the extent of delta-9 THC.

Some people describe the delta 8 effects as “weed light,” thanks to this milder version of the psychoactive effects.

One of the biggest differences between the high you typically experience from delta 8 and that from cannabis is your ability to focus. This makes it a popular alternative for those who like the effects of marijuana but need focus in a given situation.

Even so, you should not operate heavy machinery or drive when using delta 8, as there is still some level of impairment.

No or Reduced Paranoia and Anxiety

Another important aspect of the delta 8 effects is that unlike delta-9 THC, it does not usually lead to paranoia or anxiety. This is particularly helpful for people who don’t like the potential side effects of consuming marijuana.

The same trend tends to follow with other delta 8 effects. They are typically weaker or “light” versions of effects you would expect from cannabis and delta-9 THC.

In fact, the National Cancer Institute recognizes that delta 8 has effects that are neuroprotective, analgesic, appetite-stimulating, anxiolytic, and antiemetic.

Although there is not any conclusive research yet, some preliminary studies of delta 8 effects show that it has plenty of promise. Some studies on rats show promise in its ability to reduce inflammation and pain. However, one of these studies also showed that rats quickly developed a tolerance to it.

Another study shows that delta 8 may reduce anxiety, which lines up with anecdotal reports. There are also studies on its anti-nauseant effects, including one from 1995.

Interestingly, not only does early research show that delta 8 can stimulate your appetite, but it appears to do so to a greater extent than delta-9 THC.

As you consider the delta 8 effects, keep in mind that most of the information available so far is based on anecdotal evidence. There has been minimal research to date, and most of it used animals instead of humans.

Even so, with the abundance of anecdotal evidence, you are likely to experience delta 8 effects that are in-line with those mentioned above.