CBD to Delta 8 Conversion: How to Do It and Is It Legal? 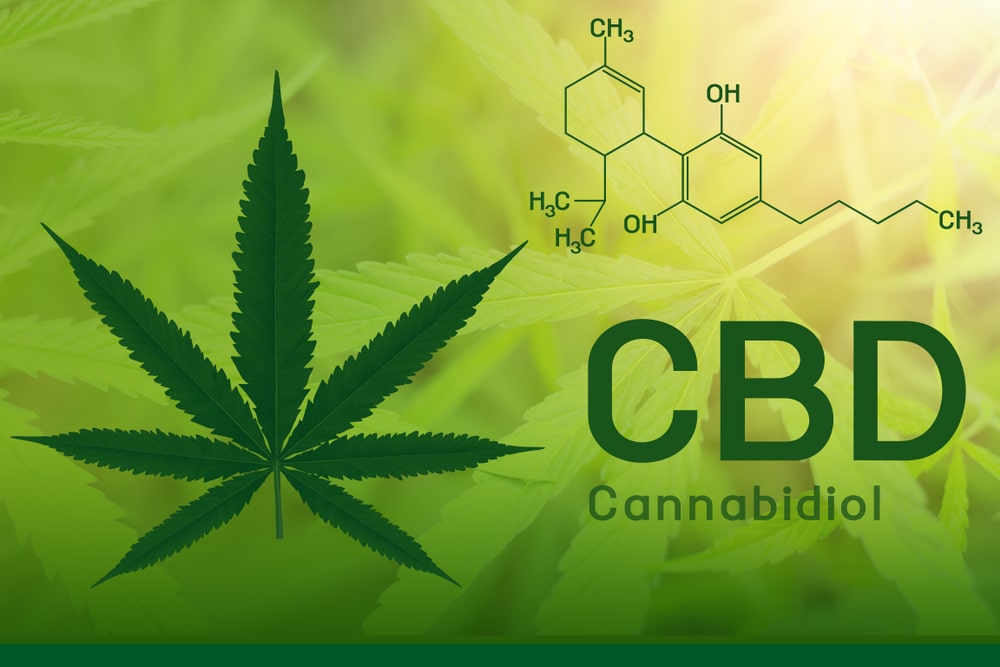 Delta-8 THC occurs naturally in both hemp and cannabis, but it does so in minute concentrations. This has led to manufacturers needing to find other ways to get enough delta 8 for their concentrates.

One of the increasingly popular proposed options is to convert CBD to delta 8. This is possible, and there is already a patent filed.

The patent in question is called “Conversion of cbd to delta8-thc and delta9-thc.” Webster, Sarna, and Mechoulam filed the patent application in 2002. The patent was published in 2004, with the application granted in 2008 and published the same year. The patent is currently valid through 2022.

This shows that the idea of converting CBD to delta 8 is nothing new, and the process is well-established. It simply is not well-known to the average person as few people will have the resources or knowledge to complete the conversion process.

The general process behind the patent is to combine a Lewis acid and an organic solvent. From there, you add CBD and reflux the mixture. You then use an organic solvent to dilute the mixture. You pour it into cold water, then mix it. The mixture separates into organic and aqueous phases. You remove the organic phase, which is the part that has delta-8 THC. From there, you can elute delta-8 THC.

Specifically, the team behind the patent had 30 mg of dried p-toluenesulfonic acid that was in 15 mL of toluene. They added 300 mg of CBD to it in an atmosphere that was free of oxygen and inert. The team does not feel this N2 atmosphere is necessary if you don’t want a CBD to delta 8 conversion and instead want delta 9.

While other attempts refluxed it for two hours or 30 minutes, the team determined an hour was the best option.

The p-toluenesulfonic acid was a catalyst, but the patent says you can use boron trifluoride or another Lewis acid. However, they may not be as effective. From there, the team added 20 milliliters of ether to the mixture then put it in cold water.

They separated the upper layer and washed it with aqueous 5% sodium bicarbonate. Then they washed it with water and dried it over magnesium sulfate before evaporating it. 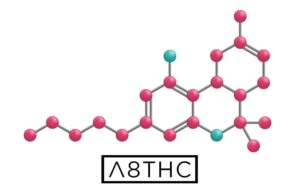 The result of this CBD to delta 8 conversion was tested with high-performance liquid chromatography. That test found its purity was 86%.

What About Delta 9 to Delta 8?

Others suggest that while CBD to delta 8 conversions work, a conversion from delta 9 to delta 8 may be better. BR Instruments, for example, suggests using a spinning band distillation system after combining crude cannabis oil and 4% acidic alumina silicate.

That process should catalyze the small molecular arrangements that make the difference between delta 8 and delta 9.

Is CBD to Delta 8 Conversion Legal?

Delta 8 is currently legal at the federal level, making the CBD to delta 8 conversion process legal. This comes from the 2018 Farm Bill, which legalized hemp and defined it as plants with less than 0.3% delta-9 THC.

The issue is the DEA’s interim final rule from August 2020. This rule classified any synthetically-derived THC as a schedule I controlled substance. The DEA seems to consider the result of a CBD to delta-8 conversion as synthetically-derived. However, it is still a gray area, and activists are fighting to keep delta 8 legal.

This includes the Hemp Industries Association suing the DEA to challenge this rule. It is not clear what the results will be, but, in the meantime, CBD to delta 8 conversions remain legal. 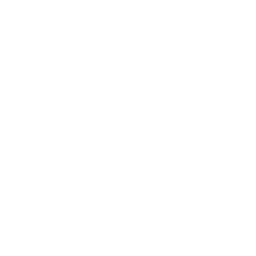